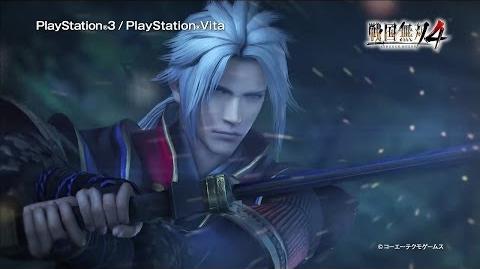 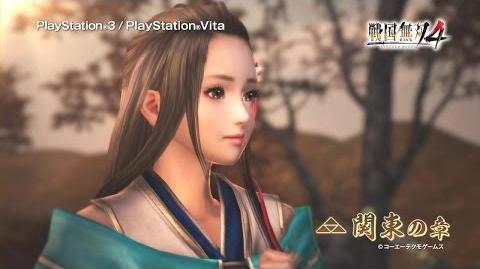 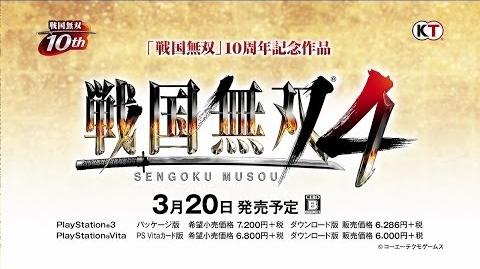 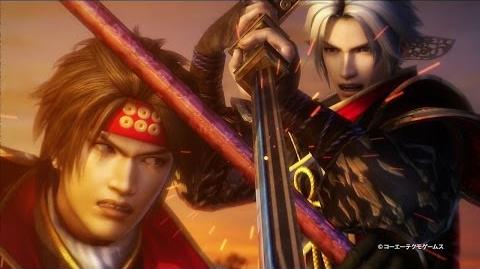 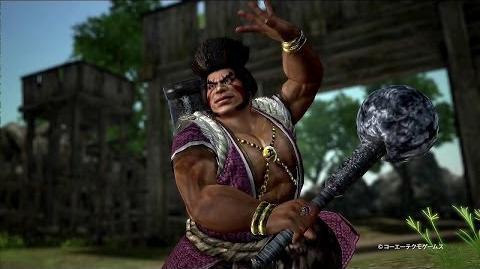 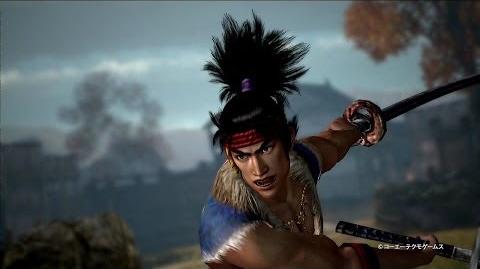 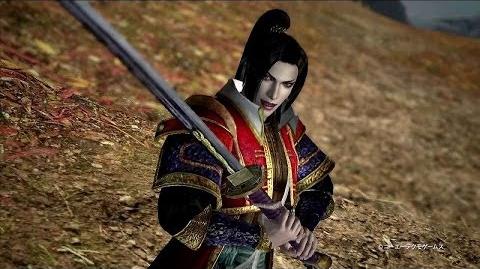 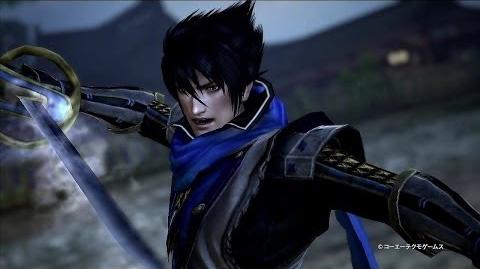 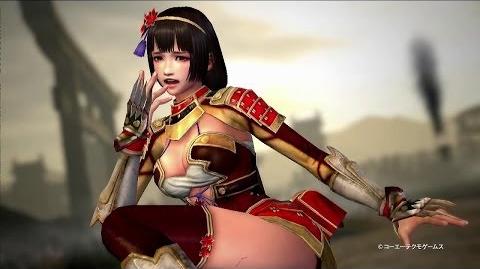 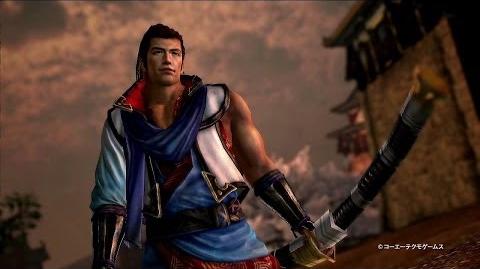 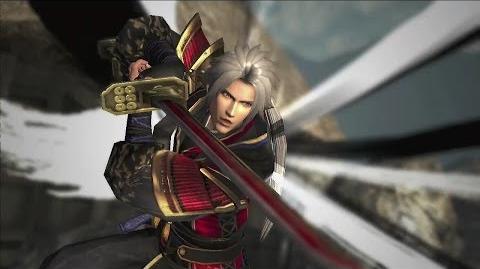 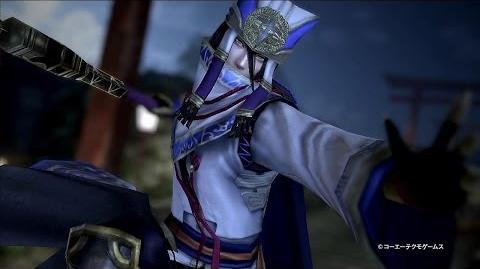 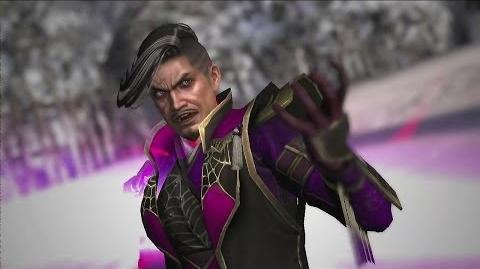 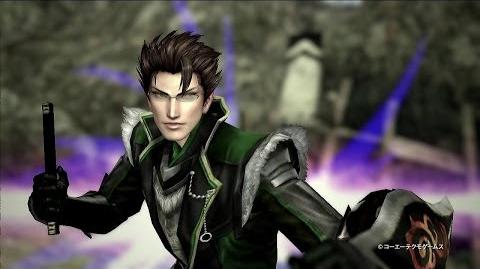 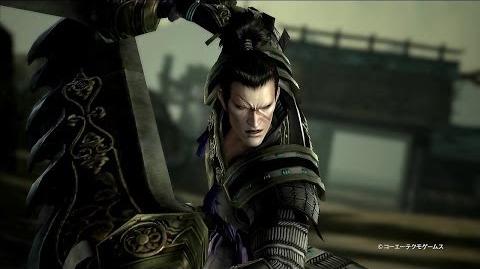 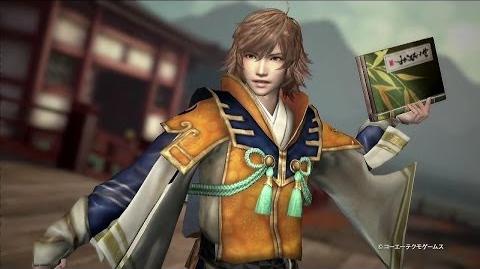 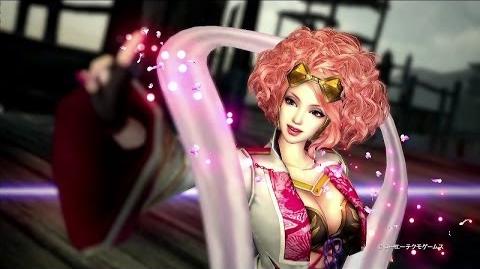 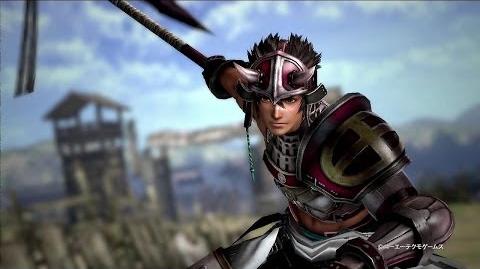 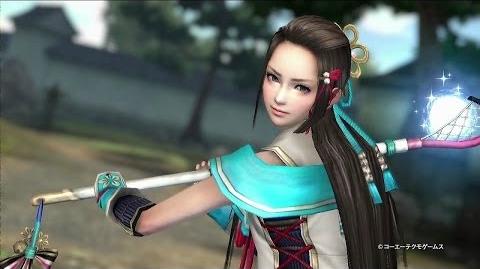 I know they had said on twitter that its something They would like to do, but it makes me nervous that they actually retracted it afterwards. I really do hope we get this game.
Ixbran (talk) 08:18, March 6, 2014 (UTC)

Koinuma answered on an affirmative European release on his his Twitter so that's something? Sake neko (talk) 15:57, April 24, 2014 (UTC)

Ahh, thats nice to know. I live in the US, but still confirmation about the game being released in the EU means a likely NA release as well. Can you link me too this tweet? Is it worth mentioning in the game article it self?
Ixbran (talk) 10:07, April 27, 2014 (UTC)

As for mentioning it on the page, no. He flip-flops with the USA release and only gave a solid affirmative reply for Europe. Even then, he doesn't specify with a precise date for either. It could still be under NDA since Koinuma gave the same polite answer he would give for prying Japanese tweets, "Please wait." Just wait for an actual news announcement from overseas Koei. Sake neko (talk) 16:59, April 27, 2014 (UTC)

I actually care a lot about this poll but might as well give the same extension as the previous ones. Choose three of your favorite playable Sengoku Musou characters for the vote to count. The poll includes everyone, including the newer characters in the fourth title.

For me, it's a very hard to narrow to a top three for this series since I like everyone. So if I were just going vote for myself, I would vote for the characters I like which I know won't get a lot of votes. That would be Kenshin/Shingen (either one), Katsuie and Yoshihiro/Goemon (either one). Sake neko (talk) 15:57, April 24, 2014 (UTC)

How about this one. Since you both have Goemon as one of your top three options, we go with him as one of them. Then maybe Kojirō, and possibly a female character we can mutually agree on? of the available females my favorites have always been Oichi, Kunoichi, No, and Aya. And of the new females, I say I like Koshosho more than Hayakawa.
Ixbran (talk) 22:08, April 27, 2014 (UTC)

Since I saw no changes or back tracking to the discussion since then, I submitted the vote as Goemon, Kojiro and Koshosho. As a bonus, this is what I got to see for submitting it. It basically translates as "Thanks for voting!" I'm guessing it's Goemon since he was the first chronological character I chose. This wasn't given to us the last few votes (just a simple text message confirming submission) so it's nice to see. Wonder how this will turn out. Sake neko (talk) 22:03, May 6, 2014 (UTC)

Retrieved from "https://koei.fandom.com/wiki/Talk:Samurai_Warriors_4?oldid=198448"
Community content is available under CC-BY-SA unless otherwise noted.