Warriors Orochi (無双OROCHI, Musou OROCHI) is a crossover series fusing the worlds of Dynasty Warriors and Samurai Warriors. Originally, the game Warriors Orochi was supposed to be a parting game for current-gen consoles, namely the PlayStation 2. It was also meant to be a "wish fulfillment" production for both fans and developers alike.

However, due to the success and fan reaction of the first game, Koei made a series out of the concept. They also broadened their range of characters by adding historical and mythical figures from time periods predating the Dynasty Warriors and Samurai Warriors series.

The Japanese narration for the series is done by Ryōichi Tanaka.

The Warriors Orochi series has added twenty five characters to the general Warriors series and redesigned two other warriors. Most of these characters are based on various books and legends, such as Journey to the West, Fengshen Yanyi, and The Tale of the Heike. The series allows several cross-era relationships that previously had no chance of happening.

This character list merges the re-releases of particular games together. 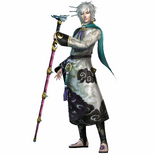 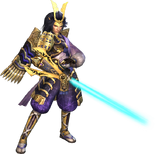 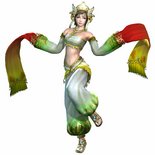 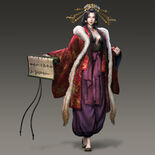 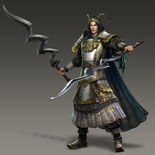 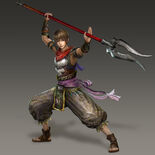 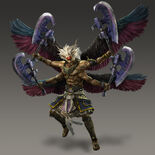 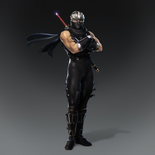 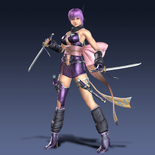 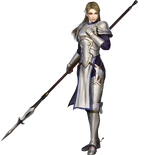 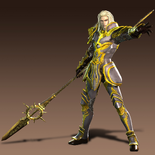 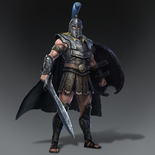 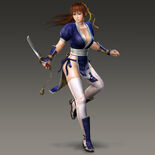 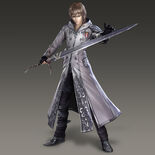 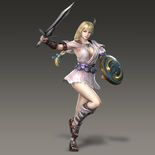 Note: Not every Guest Character will return for future installments. 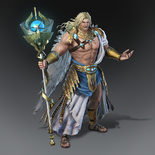 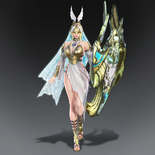 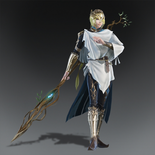 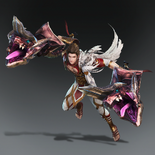 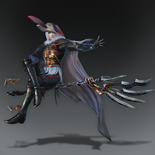 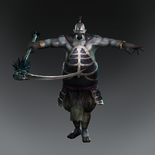 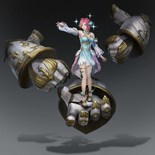 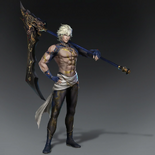 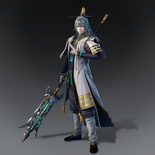