Yoritomo Minamoto was a general of Japan's Hei'an period and the founder of the Kamakura Shogunate.

He plays a major role in Genpei Kassen and Genghis Khan, as a central figure of the resistance to Taira Kiyomori. He later led Japan as a Shōgun.

In Harukanaru 3, he was portrayed as the master of tactics and having power to command decisively.

He was a third son of Minamoto no Yoshitomo. During the Heiji Rebellion, he helped his father and eldest brother, Yoshihira. When his father and Yoshihira were killed, he was exiled to Izu Province. Later he became son-in-law of Hōjō Tokimasa.

During the Genpei War, Yoritomo was defeated by Taira army at Ishibashiyama. Nevertheless, he still gained support of many people, such as Hōjō Tokimasa, his father-in-law, his younger brother, Noriyori and Yoshitsune, The poweful monk warrior, Benkei and Nasu no Yoichi, a talanted archer. After gainging more supporters to his cause, Yoritomo renewed his efforts to overthrow Taira and, after he heard the news of Kiyomori's death, he finally succeeded. But after the battle won the Taira, his relationship with his brother Yoshitsune soured. so he asked for help from Noriyori but was denied. Yoritomo and Yoshitsune eventually clashed at Koromogawa with Yoritomo being a victor. In 1192, he became the first shōgun of Kamakura Shogunate and held the title until the day of his death. 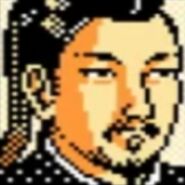 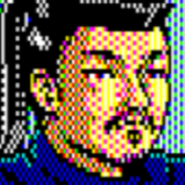 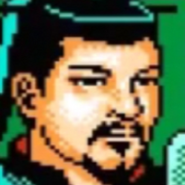 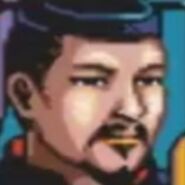 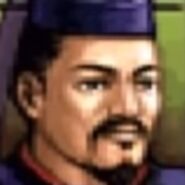 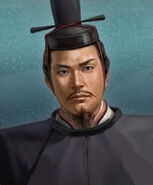 100man-nin​ no Nobunaga​ no​ Yabou​ portrait 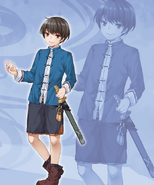